VAE Presents, “A Star Has Burnt My Eye” with Howard Fishman 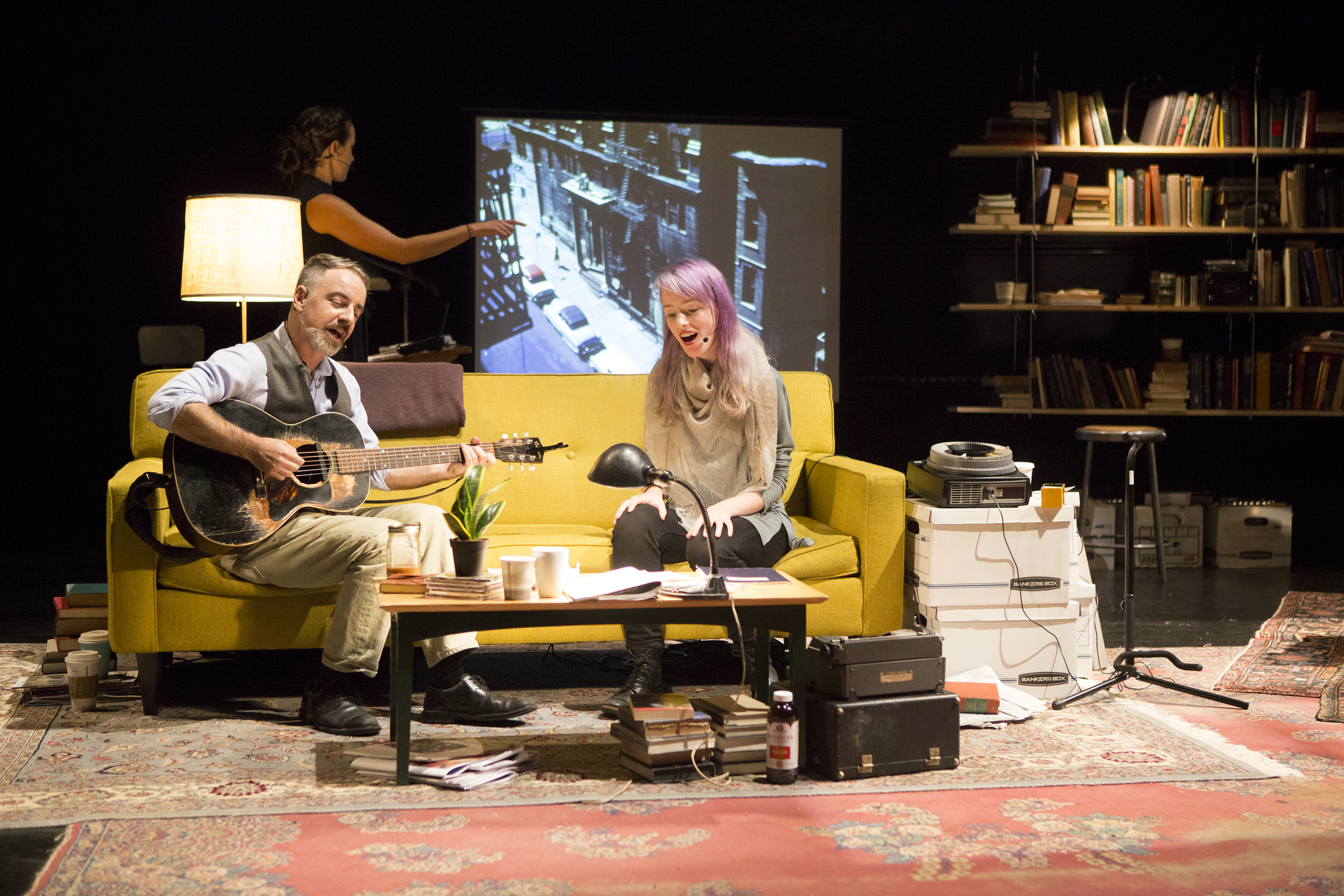 Please take a minute and send us a note, we would love to hear from you. Your feedback and suggestions are VERY important to us and they help us serve the community better.
Get In Touch
Copyright Vermont Arts Exchange - All Rights Reserved.     Site by AoC
Back To Top